Hongkong Post announced today (December 14) that selected philatelic products issued by the Macao Post and Telecommunications Bureau and the overseas postal administrations of Australia, Canada, Japan, Liechtenstein and New Zealand will be put on sale from December 16 (Thursday).

Every year, postal administrations around the world issue Christmas stamps that come in different shapes and forms to ring in the festivities with good wishes. Instead of depicting a Christian Christmas theme, Canada Post added fun to the design of festive stamps by showcasing portraits of three classic Christmas characters - Santa Claus, a reindeer and an elf. Continuing the tradition of issuing the Christmas Island Christmas stamp series, Australia Post's new stamp issue features Santa Claus interacting with various types of island fauna, and taking a well-deserved break after delivering presents and enjoying the wonderful snorkelling opportunities in the island's warm waters.

Anime enthusiasts have a collectible to look forward to - the souvenir sheet of "Demon Slayer: Kimetsu no Yaiba - The Movie: Mugen Train" issued by Japan Post. The smash-hit Japanese manga series has swept across the world with its captivating storyline and top-notch visuals. The souvenir sheet contains 15 self-adhesive stamps featuring the scenes from the animated movie as well as the main characters. By scanning the QR code printed on the souvenir sheet during the period between December 6, 2021, and March 31, 2022, collectors will hear the voices of Tanjiro and other characters. The stock of the souvenir sheet for sale is 2 500 sheets. A maximum of two souvenir sheets can be purchased in each transaction on a first-come, first-served basis while stocks last. 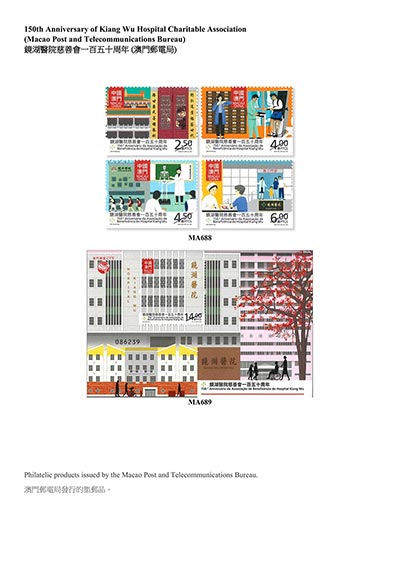 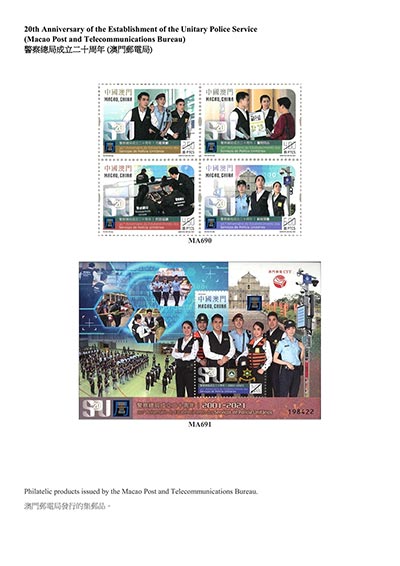 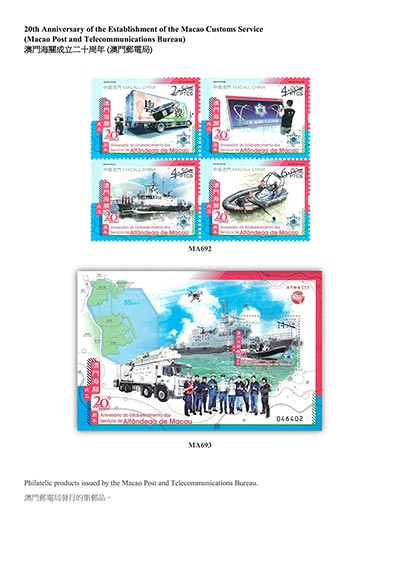 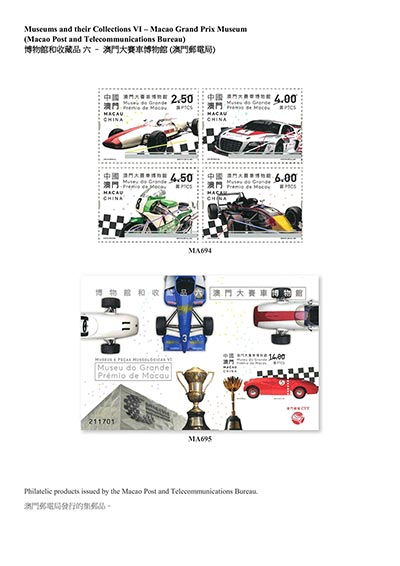 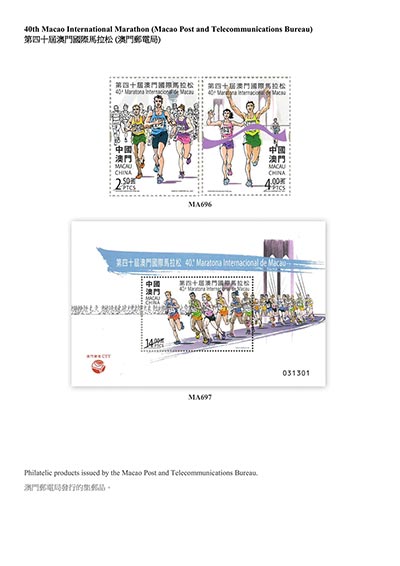 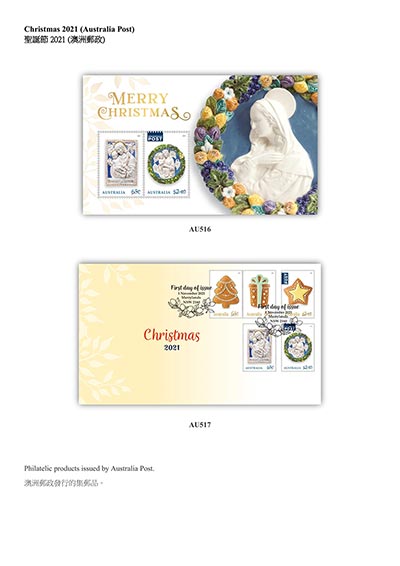 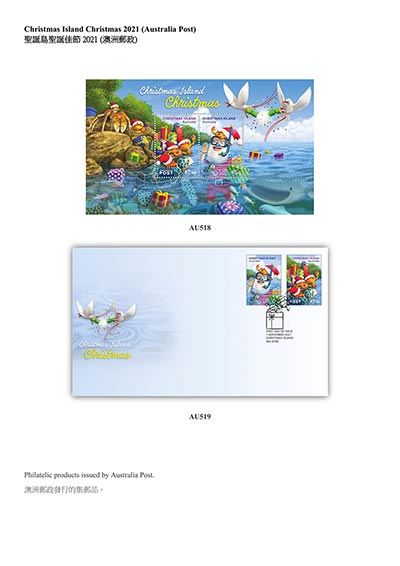 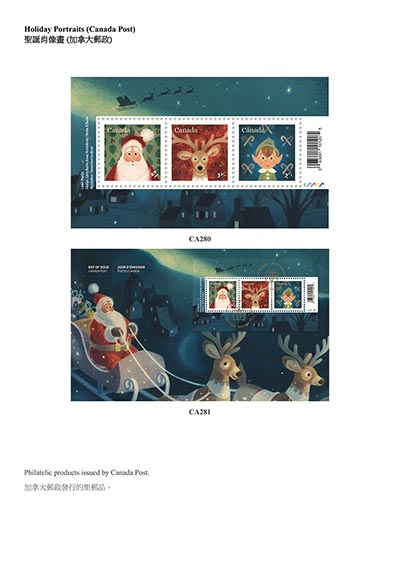 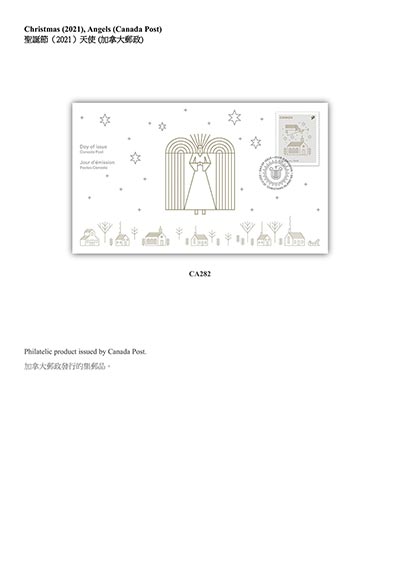 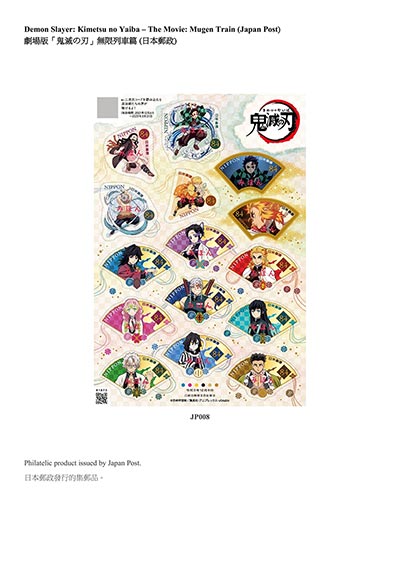 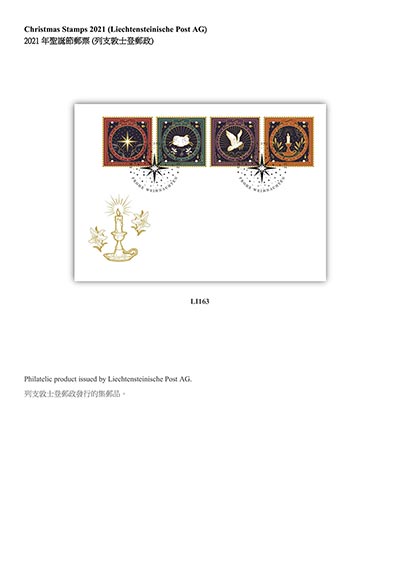 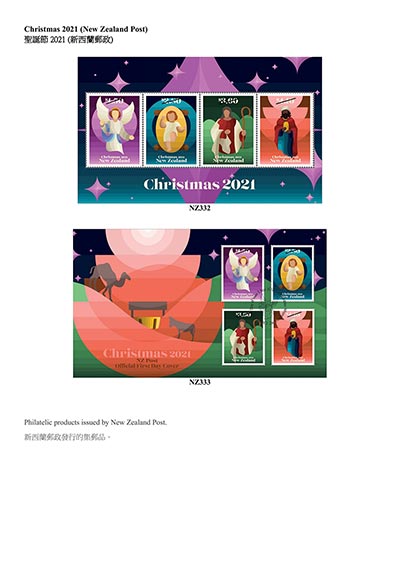