Hongkong Post announced today (November 1) that selected philatelic products issued by Mainland, Macao and overseas postal administrations, including Australia, New Zealand, the United Kingdom and the United Nations, will be put on sale from November 5 (Friday).

The XXIV Olympic Winter Games is set to be held from February 4 to 20, 2022, in Beijing and Zhangjiakou, and it will be the first time for China to host the Winter Games. On June 23, 2021, International Olympic Day, China Post issued a set of four commemorative stamps and a stamp sheetlet under the theme "Olympic Winter Games Beijing 2022 - Competition Venues", featuring five venues, namely Big Air Shougang, the National Aquatics Center, the National Ski Jumping Centre, the National Sliding Centre and the National Speed Skating Oval. The stamps are designed in se-tenant block, with a curved motif running through them. With reference to the structural characteristics of one of the venues, the stamp sheetlet containing an oval-shaped stamp is ornamented with snowflake decorative borders. With the application of full-colour night scene printing technology, the venue "Ice Ribbon" (the nickname for the National Speed Skating Oval) is revealed under UV light, presenting a glamorous neon-lit night scene.

The 14th National Games was held in Shaanxi Province from September 15 to 27, 2021. To commemorate this mega sports event, China Post issued commemorative stamps featuring shooting and rowing events. Two parallelogram-shaped stamps are presented in se-tenant style, with details highlighting the local characteristics of the hosting province.

2021 marks the 20th anniversary of the release of "The Fellowship of the Ring", the first episode in the trilogy of "The Lord of the Rings". To celebrate this special occasion, New Zealand Post issued a set of six stamps and a stamp sheetlet featuring key moments from the film with original paintings by the award-winning artist Sacha Lees.

Royal Mail collaborated with DC Comics to unveil a new series of DC super hero stamps. The presentation pack includes 12 special stamps featuring Batman and his allies, as well as his opponents including the Joker and the Penguin. A further six stamps presented in a stamp sheetlet showcase the members of the Justice League, including Batman, Superman, Wonder Woman and others. It will be a perfect gift for comic book buffs and keen collectors. 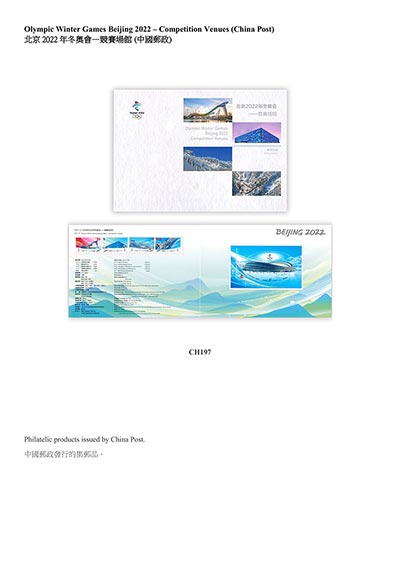 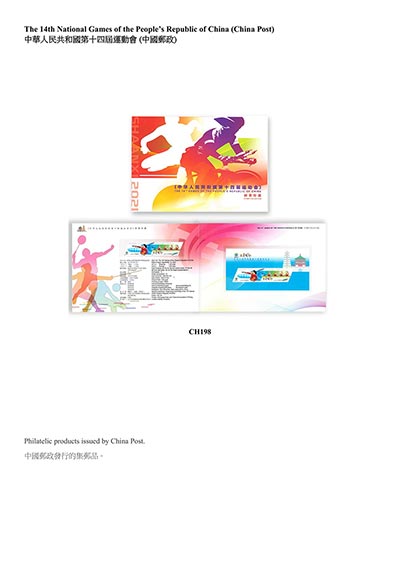 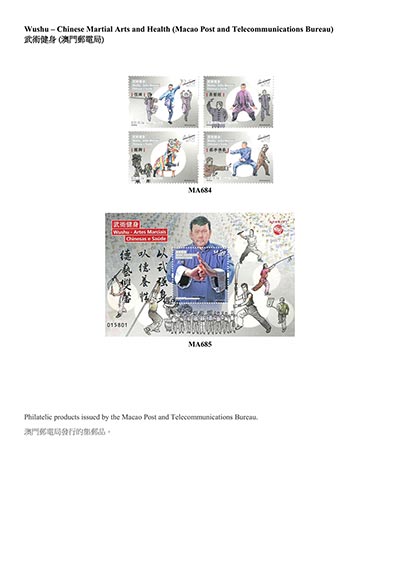 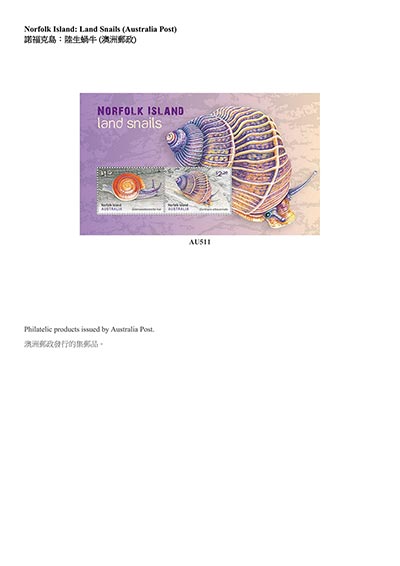 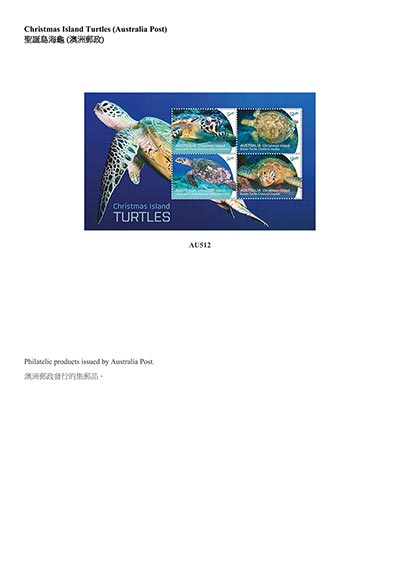 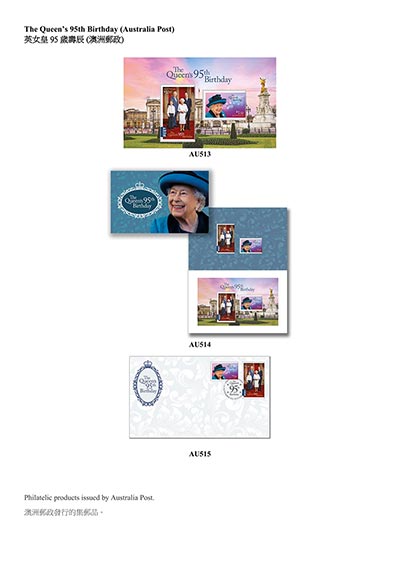 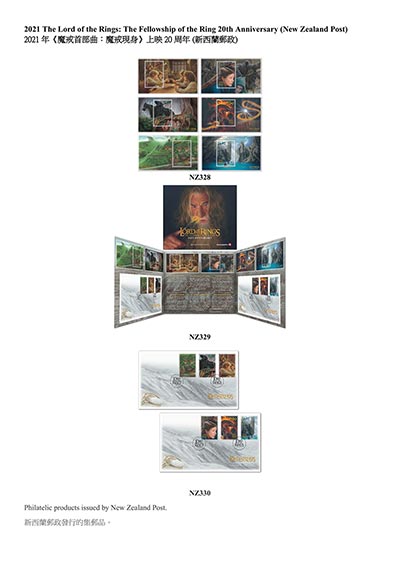 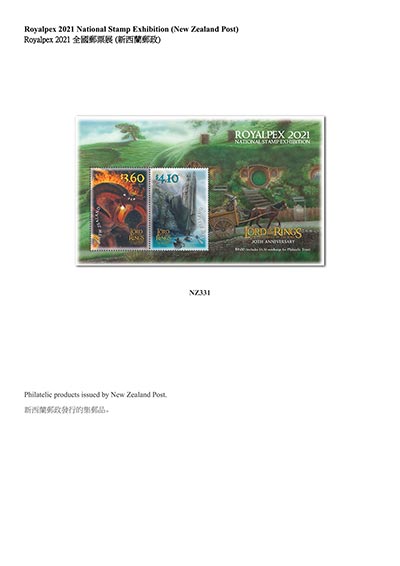 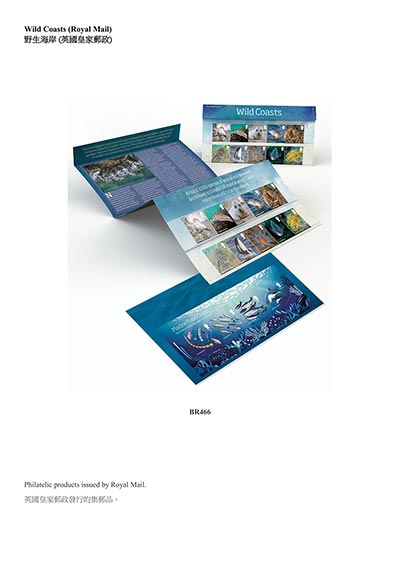 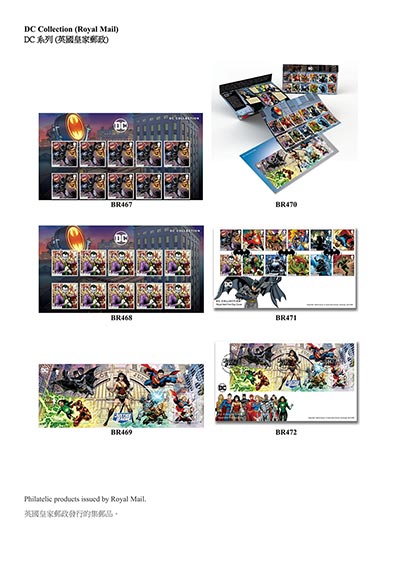 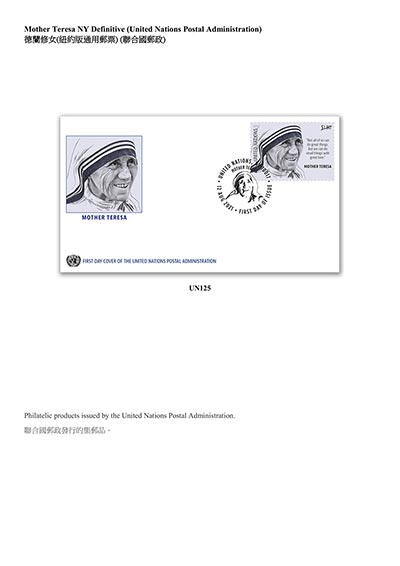 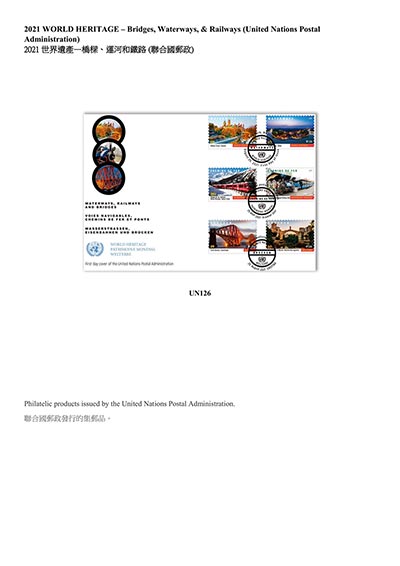