Hongkong Post announced today (July 27) that selected philatelic products issued by Mainland, Macao and overseas postal administrations, including Australia, the Isle of Man, Japan, Liechtenstein, New Zealand, the United Kingdom and the United Nations will be put on sale from July 29 (Thursday).

The limited-edition stamps on Pokémon issued by Japan Post are highly anticipated among philatelists and Pokémon fans. In celebration of Pokémon's 25th anniversary, Japan Post is collaborating with the Pokémon Company to issue a collection of two souvenir sheets, the first souvenir sheet features the classic Pokémon trading cards of first-generation Pokémon characters and their information, including Pikachu, Eevee, Magikarp and Mewtwo. The second souvenir sheet is printed with colourful illustrations of Pokémons playing together in different scenes across the four seasons. Each design of the souvenir sheets has a limited stock of 1 000 sheets. A maximum of two souvenir sheets of each design can be purchased in each transaction on a first-come, first-served basis while stocks last.

Stamp issues themed on the Olympics have always been well-received among philatelists. Postal administrations around the world are again presenting stamp issues under the theme of the Tokyo Olympics this year. The Olympic souvenir sheet and presentation pack issued by New Zealand Post showcase athletic silhouettes in motion and the sports New Zealand athletes to compete in. The issue also celebrates 100 years of the New Zealand Olympic team establishment. Liechtensteinische Post AG has issued an Olympics souvenir sheet that adopts the style of Japanese comics in the design. It honours the dedication of athletes and the efforts paid by the organiser in preparation for the mega sport event amidst the pandemic.

The 2020 annual albums issued by the postal administrations of the Mainland, Australia, the Isle of Man, Liechtenstein, New Zealand, the United Kingdom and the United Nations are also on offer at the same time. Thoughtfully designed with plentiful images and detailed narratives featuring each stamp issue in the year, the annual albums are must-have collectibles for philatelists alike. 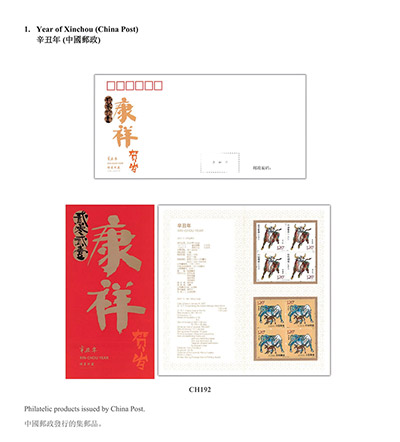 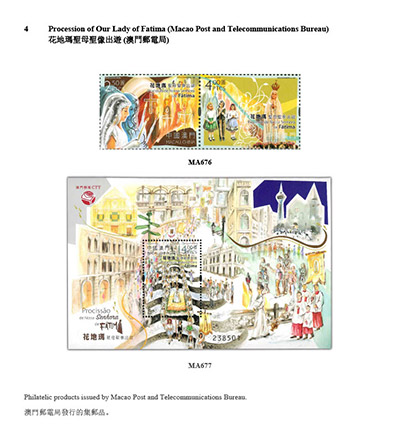 Philatelic products issued by the Macao Post and Telecommunications Bureau. Philatelic products issued by the Isle of Man Post Office. 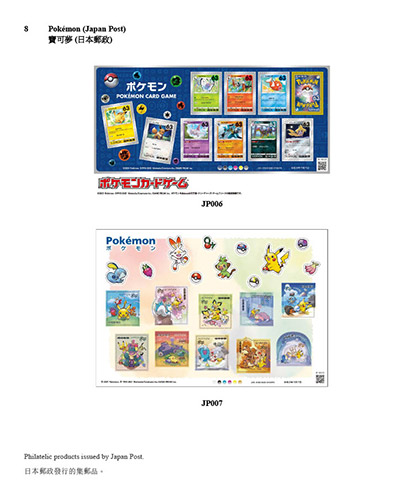 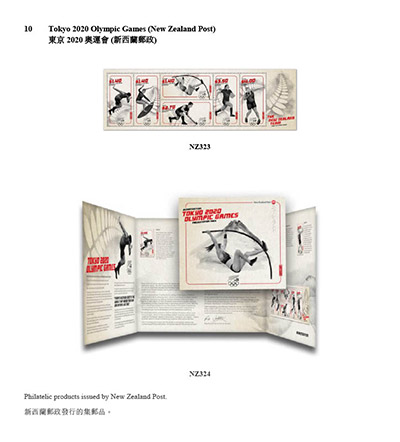 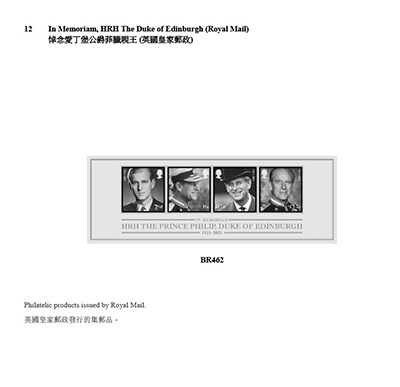 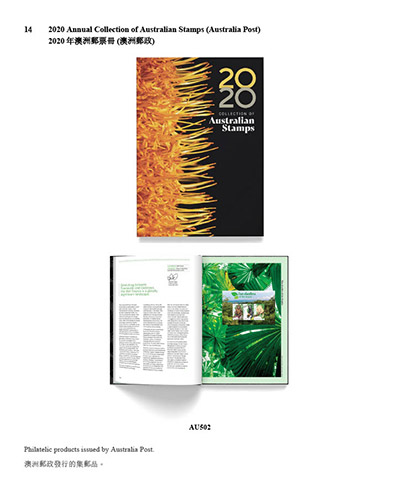 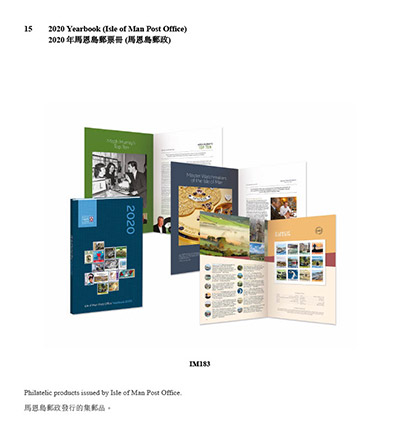 Philatelic product issued by the Isle of Man Post Office.