The Xiqu Centre is the first landmark venue for performing arts in the West Kowloon Cultural District and its opening marks a new era in the district's development. The mission of the Xiqu Centre is to preserve, promote and develop the art of Chinese traditional theatre, to nurture the local form of Cantonese opera and to promote other forms of xiqu. Hongkong Post is issuing two stamp sheetlets to commemorate this momentous occasion. 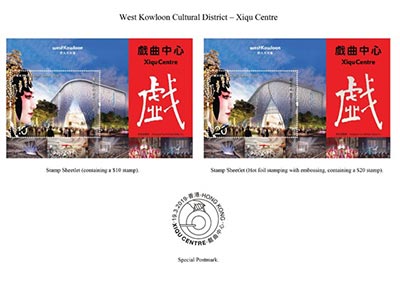 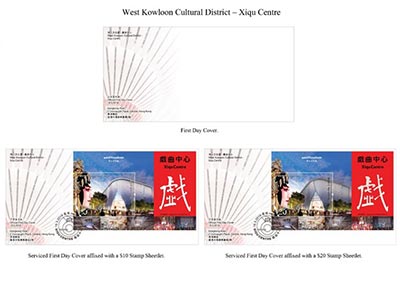 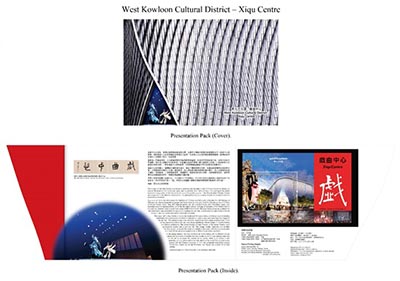